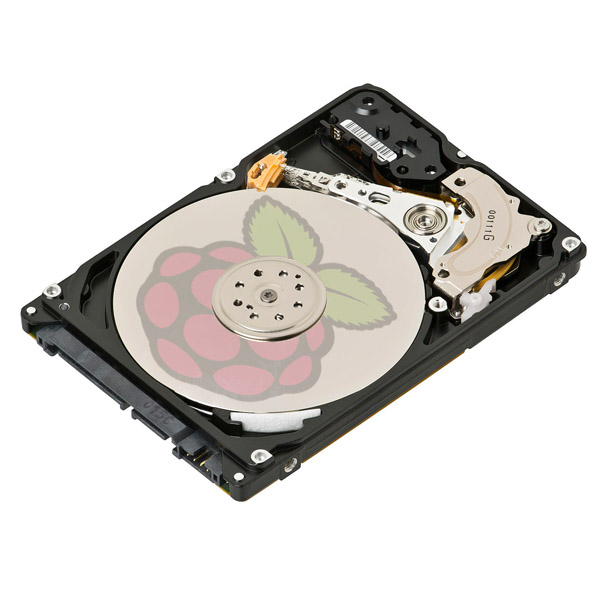 After doing some tinkering a Raspberry Pi operating system, it might be a good idea to back it up from time-to-time. How to make a backup of your Raspberry Pi using a disk imager will help you with that.

Pros & cons of using a disk imager to make backups

On the down side, this method does come with some flaws. Apart from being manual, the additional hardware and an additional stand-alone/separate PC that is required, the retrieval of a backup image needs a larger sized SD card. Let’s call it the “ever expanding image problem” where an 8Gb SD card will need a 16Gb card and a 16Gb will need a 32Gb card etc., etc.

Compared to other ways of making backups, this process is quite SD card intensive from a reading perspective. It should therefor be limited to as needed or once a week, meaning the risk for data loss is greater (compared to other processes which is less intensive and can be done more frequently.) From all the Raspberry Pi backup options available, making cloned copies also takes the longest to complete.

Apart from a SD card reader and the working SD card, the following will also be required:

Using Win32DiskImager to make a backup of a Raspberry Pi

Other ways to backup a Raspberry Pi

About the author
Renier busies himself with improving his English writing, creative web design and his websites, photoshopping, micro-electronics, multiple genres of music, superhero movies and badass series.

Behind the Scenes is a free, informative website. If you find value in any of our content, please consider making a donation to our cause.
Donate via PayPal

Use the buttons below, on the left or the bottom of this page to share this post. Your comment is important, but don't be a knob. Keep it constructive and polite.

Disqus is a worldwide comment hosting service for web sites and online communities. This secure platform ensures a pleasant commenting environment which is manageable from one account. Use the Login button to sign up.

Using WinSCP to connect to a Raspberry Pi
WinSCP is a free SFTP, SCP and FTP client for Windows. Apart from other functions, WinSCP can be used to present, copy and manage files and folders on a Raspberry Pi from a remote device. More…
Categories
KodiRaspberry Pi
Tags
LinuxPuTTYRaspberry PiRaspbianRetroPieSCPSSHWinSCPkodinetworkopenElecprograms